Digital Content available at the Digital Library of the Caribbean 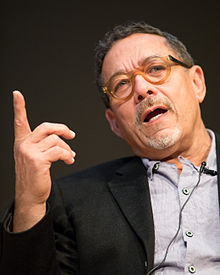 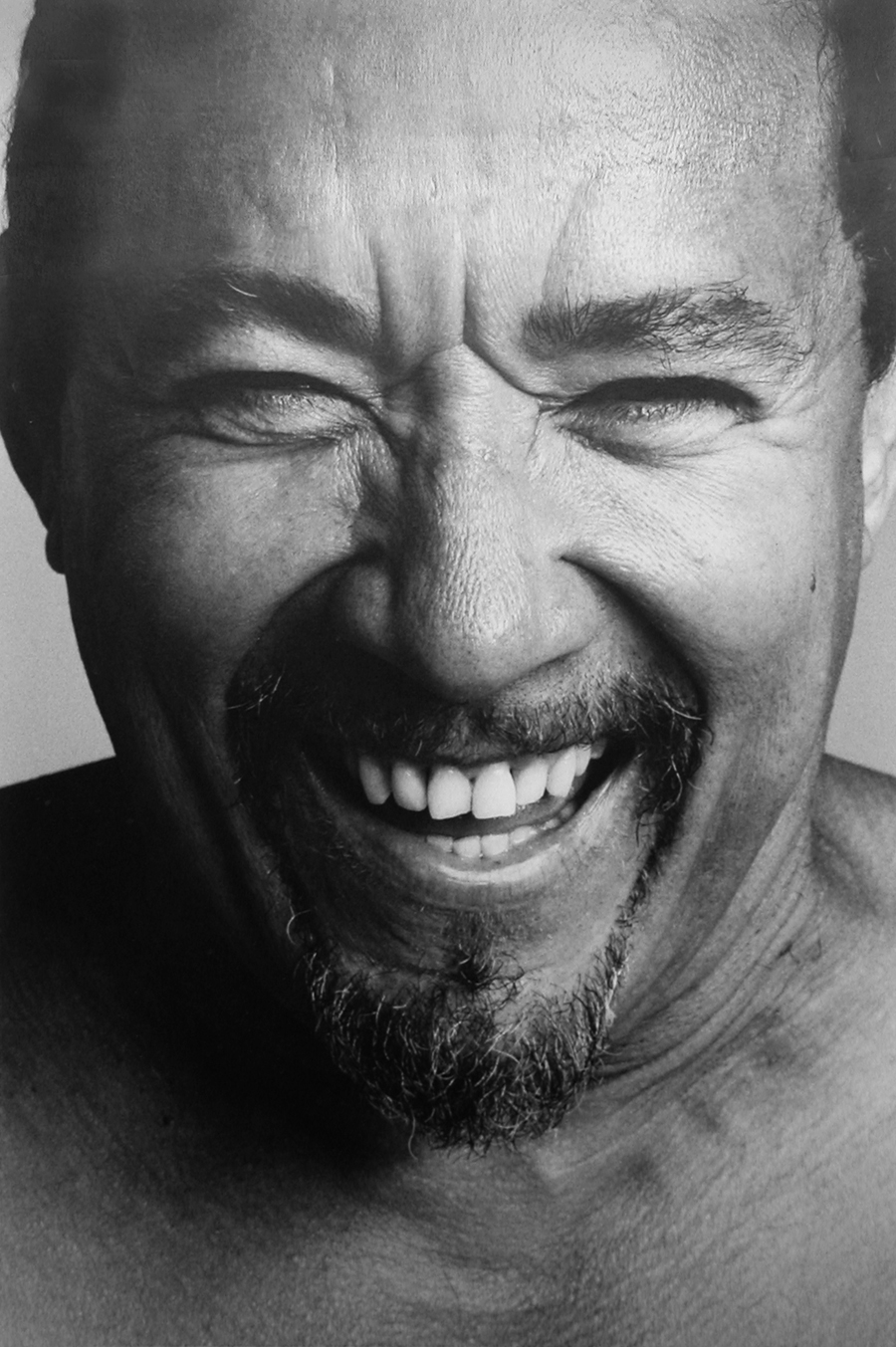 Edouard Duval-Carrié was born in Port-au-Prince, Haiti in 1954. His family emigrated to Puerto Rico while he was a child during the François Duvalier regime. Duval-Carrié studied at the Université de Montréal and McGill University in Canada before graduating with a Bachelor of Arts from Loyola College, Montréal in 1978. He later attended the École Nationale Supérieure des Beaux-Arts in Paris, France, from 1988 to 1989. He resided in France for many years and currently lives in Miami, Florida. "I didn't want to go back to Haiti because of the political turmoil there. I have two kids," he explains Instead he resides among Miami's substantial Haitian immigrant population and maintains cultural ties to his homeland. His works have been exhibited in Europe and the Americas.

In his work, Duval-Carrié's art reflects the culture and history of Haiti with references to the Vodou religion. His work is often overtly political, executed in attempts to embody his nation's spirit and its troubles. He operates in a variety of media: altarpieces, lacquered tiles, and reliquaries in addition to painting and sculpture. Installations have become more prevalent in his recent output.