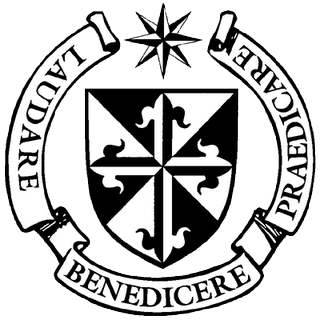 Seal of the Order of Preachers 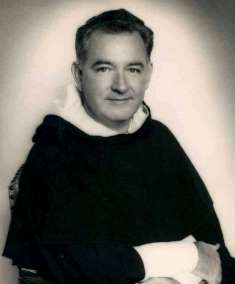 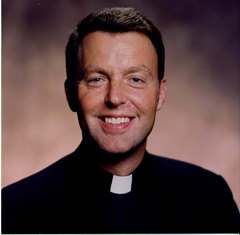 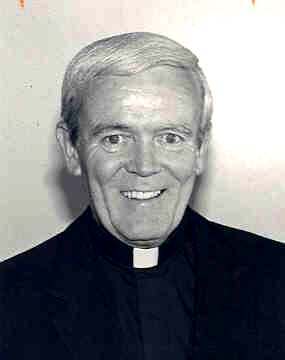 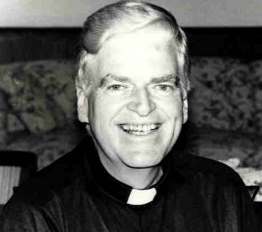 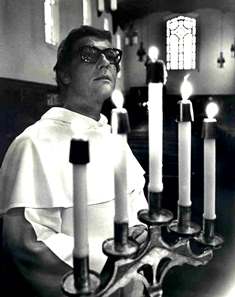 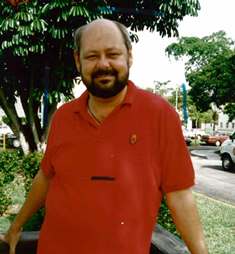 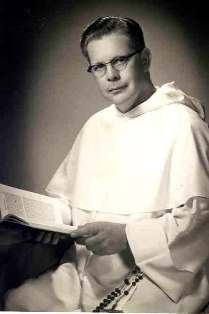 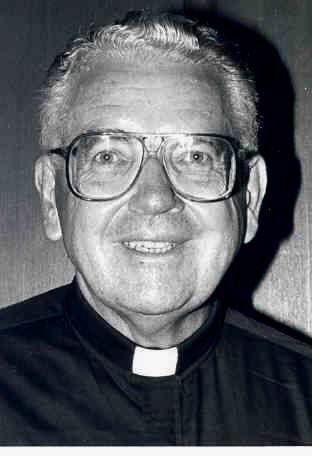 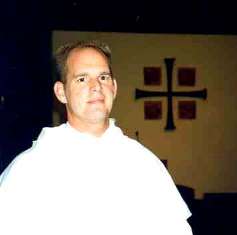 In 1216, a young Spaniard priest named Dominic de Guzman established a new religious community- the Order of Preachers, also known as Dominican Order or Dominicans. He envisioned a religious order focused primarily on preaching the Gospel and combating heresy, the teaching activity of the order and its scholastic organization placed the Preachers in the forefront of the intellectual life of the Middle Ages.

The Order of Preachers was approved by Pope Honorius III in the papal bulls Religiosam vitam and Nos attendentes. On January 21, 1217 Honorious issued the bull Gratiarum omnium recognizing St. Dominic's followers as an Order dedicated to study and universally authorized to preach, a power formerly reserved to local episcopal authorization.

The Dominicans have given the Church some of her greatest saints, including: St. Thomas Aquinas, St. Catherine of Siena, and St. Martin de Porres. Dominicans have also spread devotion to the Blessed Virgin Mary through the gift of the Most Holy Rosary, promoted the Holy Name Society and the Angelic Warfare Confraternity since their earliest days, and have exclusively served as Theologian to the Papal Household.

From the very beginning, Dominic dispersed the friars throughout Europe in response to a need for men committed to preaching the truth of Jesus Christ and ministering to His people. As the Order continued to grow, friars were grouped together in provinces based on where they lived. Nearly eight centuries later, over 6000 Dominican friars minister in 93 provinces worldwide. Although each Dominican province has its own unique personality and local leadership, all are part of the same Order of Preachers and are under the leadership of the friar serving as Master of the Order. Members of the order generally carry the letters O.P., standing for Ordinis Praedicatorum, meaning of the Order of Preachers, after their names.

The collection is organized into two series Dominican Order and Barry Dominican Friars.

Barry Dominican Friars files contain biographical information, newspaper clippings, correspondence, awards and documents about each Dominican Priests and Friars connected to Barry University as staff, faculty or students. These files are arranged in alphabetical order by last name of the priest.

Branches of the Dominican Order

In the Dominican Order there are several branches, all focused around a passion for preaching and the same priorities, all living in the same spirit and charism of St. Dominic. They are Friars (brothers, priests), Laity, Nuns, and Sisters.

The Friars, both brothers and priests, profess the vows of poverty, chastity, and obedience. Brothers and priests share in a common life in the spirit and charism of St. Dominic and may be involved in a variety of ministries. Ministries among the Friars include campus ministry, itinerant preaching, parish ministry, teaching in schools and universities, educational administration, religious education, authorship, catechetical formation, social work, psychology, health care, the arts, and household support.

Each Friar, brother or priest, has heard a call to his choice of dedication. A brother is not a potential priest but one called to be a brother. Many follow the preaching path, some are ordained permanent deacons, but they don't hear a call to priesthood. Some hear the call to quieter apostolates of hospitality and solace for those who seek it, others to very active apostolates. Priests provide for the Sacramental life of the Church as well. Each, brother or priest, serves in the ministry of preaching and follows the path to it: prayer, study, and community.

Sisters are active, vowed religious women who are members of over 25 different congregations in the US. At the basis of all their activity is the primary apostolate of preaching that takes many forms: teaching, social work, missionary work, advocacy for the poor, care of the earth, housing ministries, retreat and spiritual direction, the arts, just to name a few. In common with the other branches of the Family, Sisters pray the Liturgy of the Hours, observe a regular practice of prayer and study, and share community.

Many Dominicans sisters' congregations enjoy an enriching relationship with Associate members who participate in the congregation's charism, Dominican spirituality and tradition. In this way, Dominican charism is extended even wider.

Nuns are cloistered Dominican Sisters. Their lives most closely resemble the communities founded by St. Dominic to pray for the success of the holy preaching of the Order. The nuns profess solemn vows and usually enter and remain in the same monastery throughout their lives. Their days are marked by silence, the necessary climate for contemplation and continuous prayer. Nuns are also authors, supporters of the missions, and ministers to the poor. They provide spiritual counsel and their monasteries are power houses of prayer. Many support themselves by producing hosts and vestments for Mass and other religious articles. The Liturgy of the Hours, as well as Mass and devotions such as perpetual adoration are the framework of their days.

Lay Dominicans have a direct role in the preaching mission. Many pursue degrees in theology or liturgy, are engaged in justice ministries and fully participate in St. Dominic's call to contemplate and share with others the fruits of contemplation.. Lay Dominicans preach primarily in wherever our station in life finds us. We preach by our lives and example, and when opportunity arises, with our voices as well. Dominican Lay men and women pursue study, particularly in theology, Scripture, and catechesis in order to preach well when called upon to do so.

The Lay Dominicans make promises to follow The Rule of the Lay Chapters of St. Dominic and the Particular Directory of the Province in which they live. They meet in community regularly and participate with the friars, nuns, and sisters, as well as the Church in general, in praying the Liturgy of the Hours. They engage in active apostolates such as letter-writing on issues of peace and justice, ministry to the poor, liturgical ministries, teaching, authorship, and spiritual counseling.