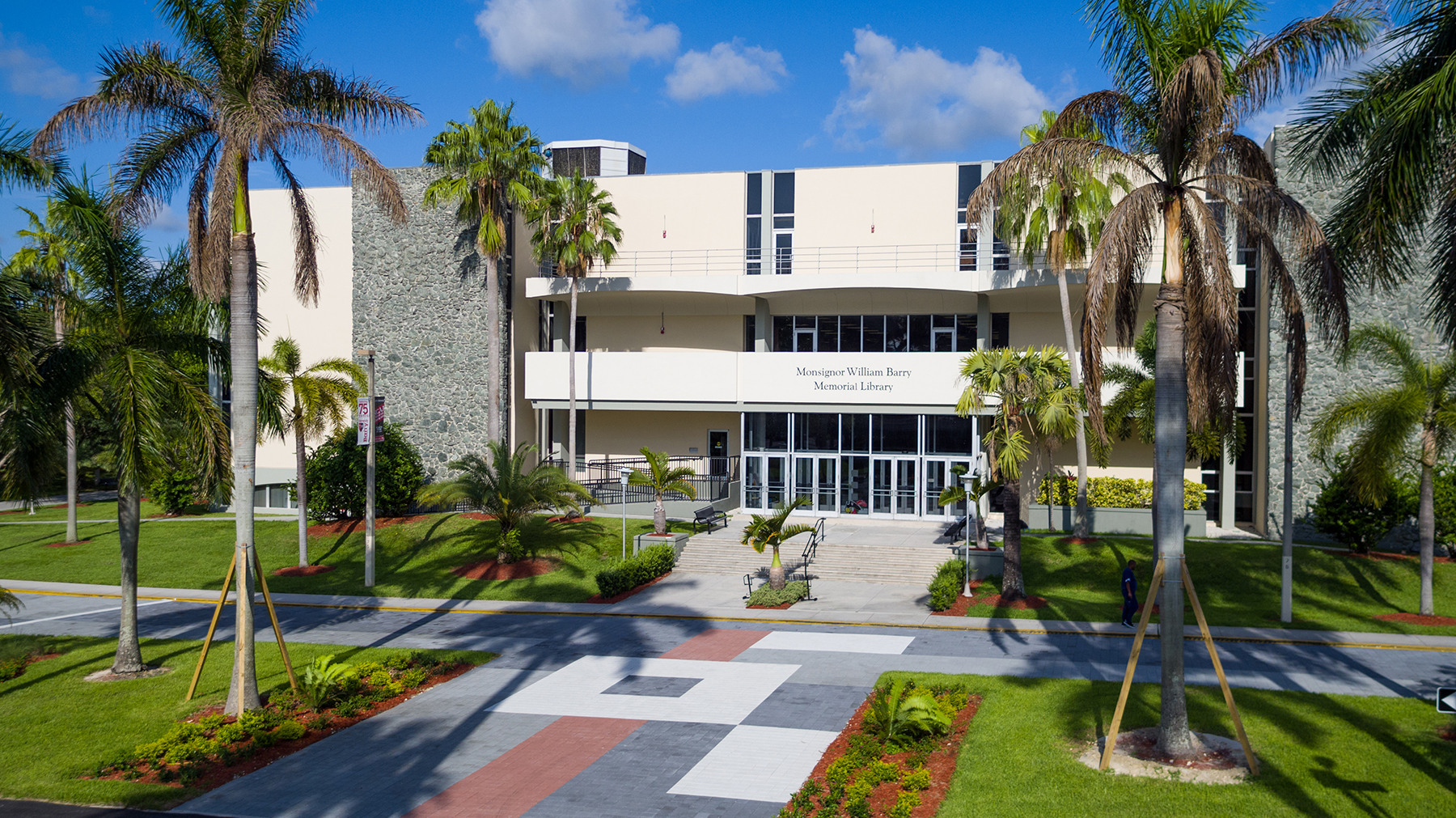 The Monsignor William Barry Memorial Library welcomes all to join in the celebration of Black History Month.  If you have any questions, suggestions, or concerns please contact me at mnembhard@barry.edu, or 305-899-4051.

In 1932, the United states Public Health Service recruited African-American men in Macon County, Alabama, for a study titled the "Tuskegee Study of Untreated Syphilis in the Negro Male." Researchers enrolled 600 men in the study; 399 with syphilis, 201 who were not infected with the disease. Syphilis treatment at the time was limited to the use of mercury and bismuth; the combination caused severe side effects in some patients, and the cure rate was approximately thirty percent. In the 1920s and 1930s, public health officials estimated that as much as one third of the U.S. population of reproductive age had syphilis. The epidemic was viewed as one of the primary health crises of the era.  Read More.

Black hospitals have been of three broad types: segregated, black controlled, and demographically determined. Segregated black hospitals included facilities established by whites to serve blacks exclusively, and they operated predominantly in the South. Black-controlled facilities were founded by black physicians, fraternal organizations, and churches. Changes in population led to the development of demographically determined hospitals. As was the case with Harlem Hospital, they gradually evolved into black institutions because of a rise in black populations surrounding them. Historically black hospitals—the previously segregated and the black-controlled hospitals—are the focus of this article..  Read More.

In 1984 Margaret Heckler, secretary of the US Department of Health and Human Services (HHS), established the Task Force on Black and Minority Health to investigate the health status and health needs of minority groups in the nation. A year later, that panel presented its report, noting the lack of data about many aspects of minority health and the need for greater inclusion of minorities (defined as blacks, Hispanics, Asian/Pacific Islanders, and Native Americans) in medical research projects (US Department of Health and Human Services 1985). In response, the National Institutes of Health (NIH), the largest financial supporter of medical research in the United States, began to urge that grant applicants include African Americans and other minorities as research subjects in their... Read More.

In 1932, the U.S. Public Health Service (USPHS) under Taliaferro Clark of the Venereal Disease Division began an experiment in Macon County, Alabama, to determine the natural course of untreated, latent syphilis in African American men. The experiment, known as the Tuskegee Syphilis Study, involved 400 men with syphilis, as well as 200 uninfected men who served as controls. The men were told that they were ill with "bad blood," a rural Southern colloquialism for syphilis and anemia, but were never informed that they were participants in a study. The USPHS was investigating the possibility that anti-syphilitic treatment was unnecessary.  Read More.

The Tuskegee syphilis study of "untreated syphilis in the male Negro" became the longest-running nontherapeutic and racist research study in American history. Approximately 399 African-American men with syphilis and 201 without the disease who served as controls were followed, but deliberately not treated for their illness, in several counties surrounding Tuskegee, Alabama, between 1932 and 1972. The men, however, did not know they were participating in a study being run by the United States Public Health Service (PHS). They were told they were being treated for "bad blood," a local term used to cover venereal diseases, as well as anemia and other ailments.  Read More.

The Tuskegee Syphilis Study constituted one of the most shameful acts in the history of American medicine. The repercussions of this study, which allowed 400 African American men afflicted with syphilis to go untreated for a period of almost 40 years, are still felt in the early 2000s. It resulted in new laws requiring informed consent for medical experiments on humans. Some argue that the study left a legacy of suspicion of the medical community that continues among many African Americans.  Read More.