Newspaper published by the students of Barry University 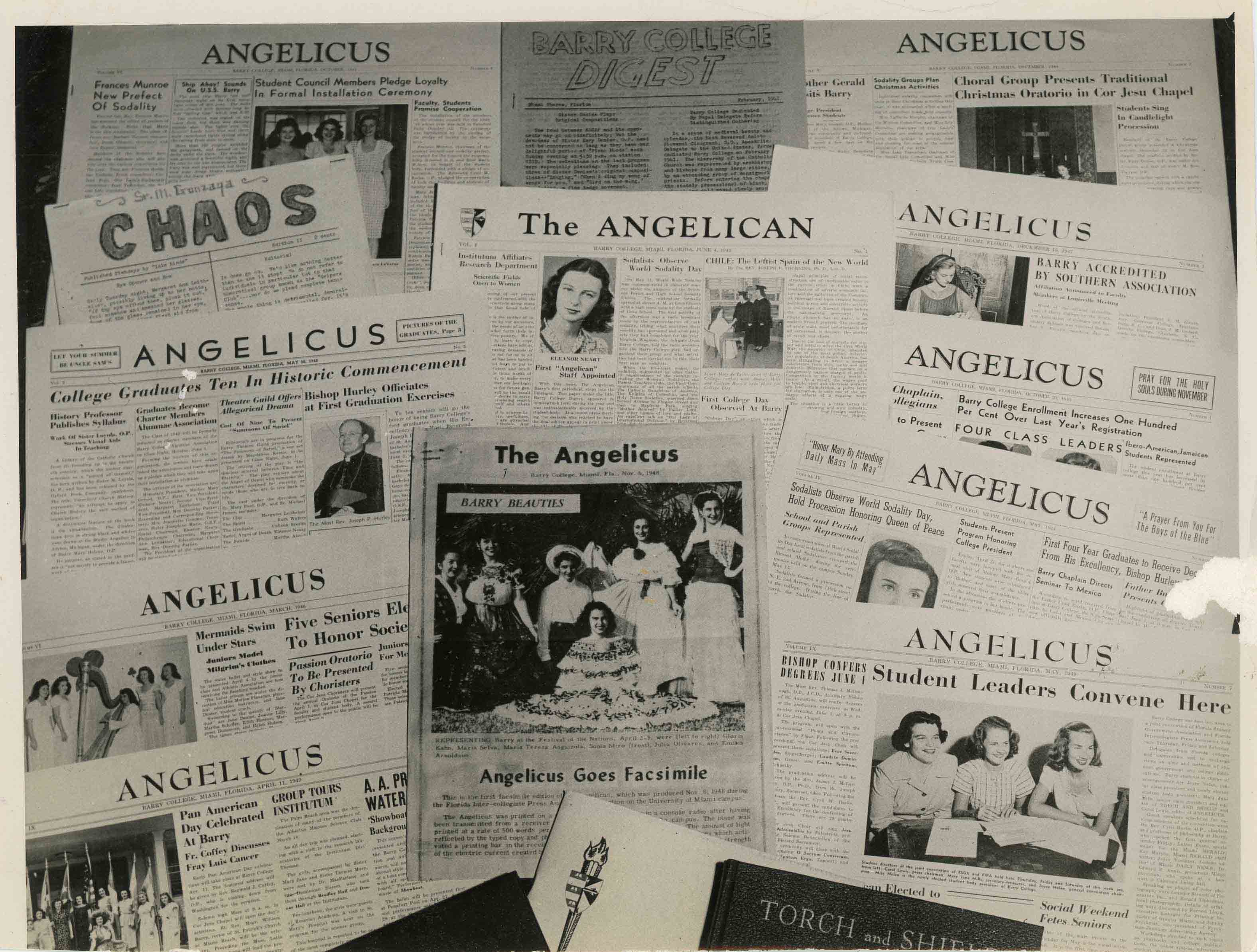 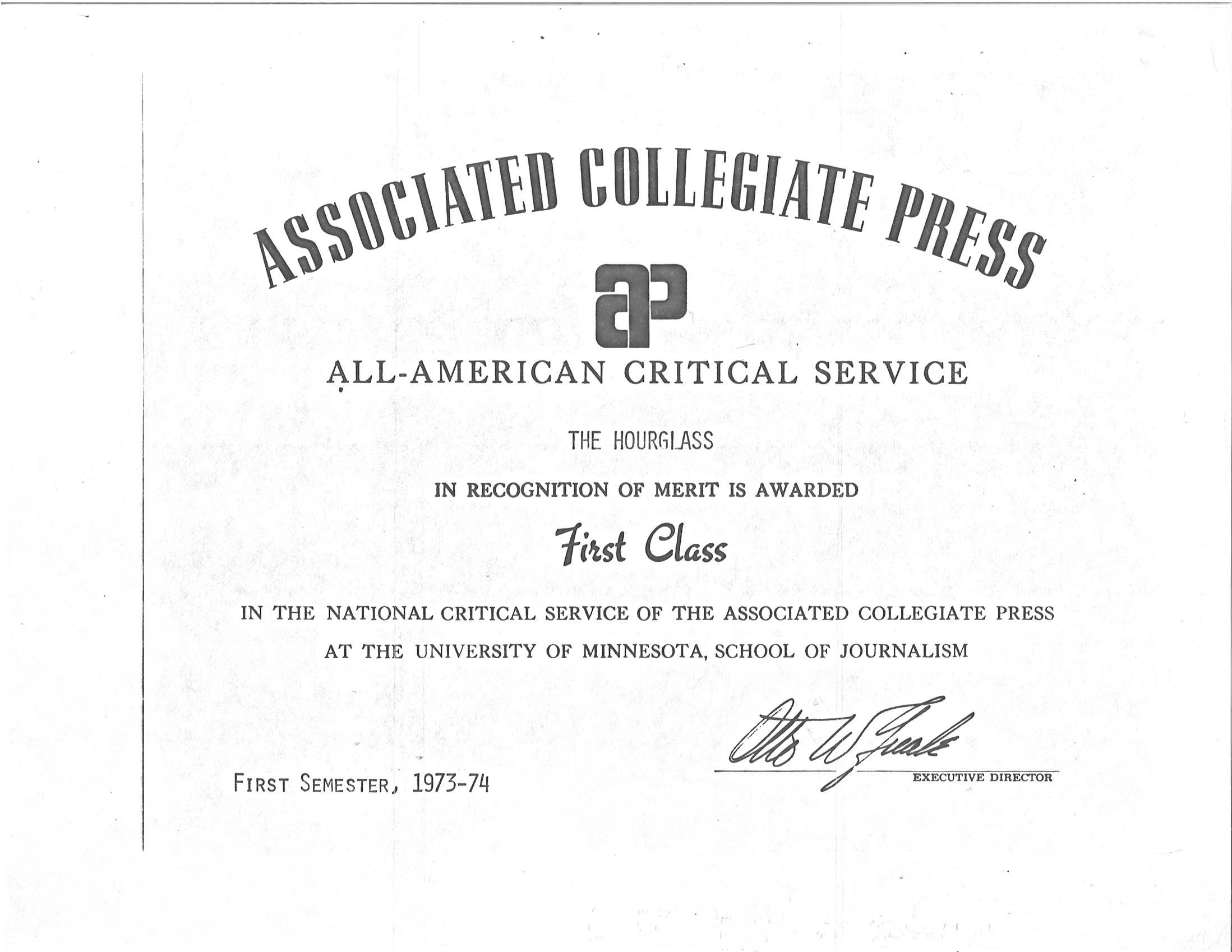 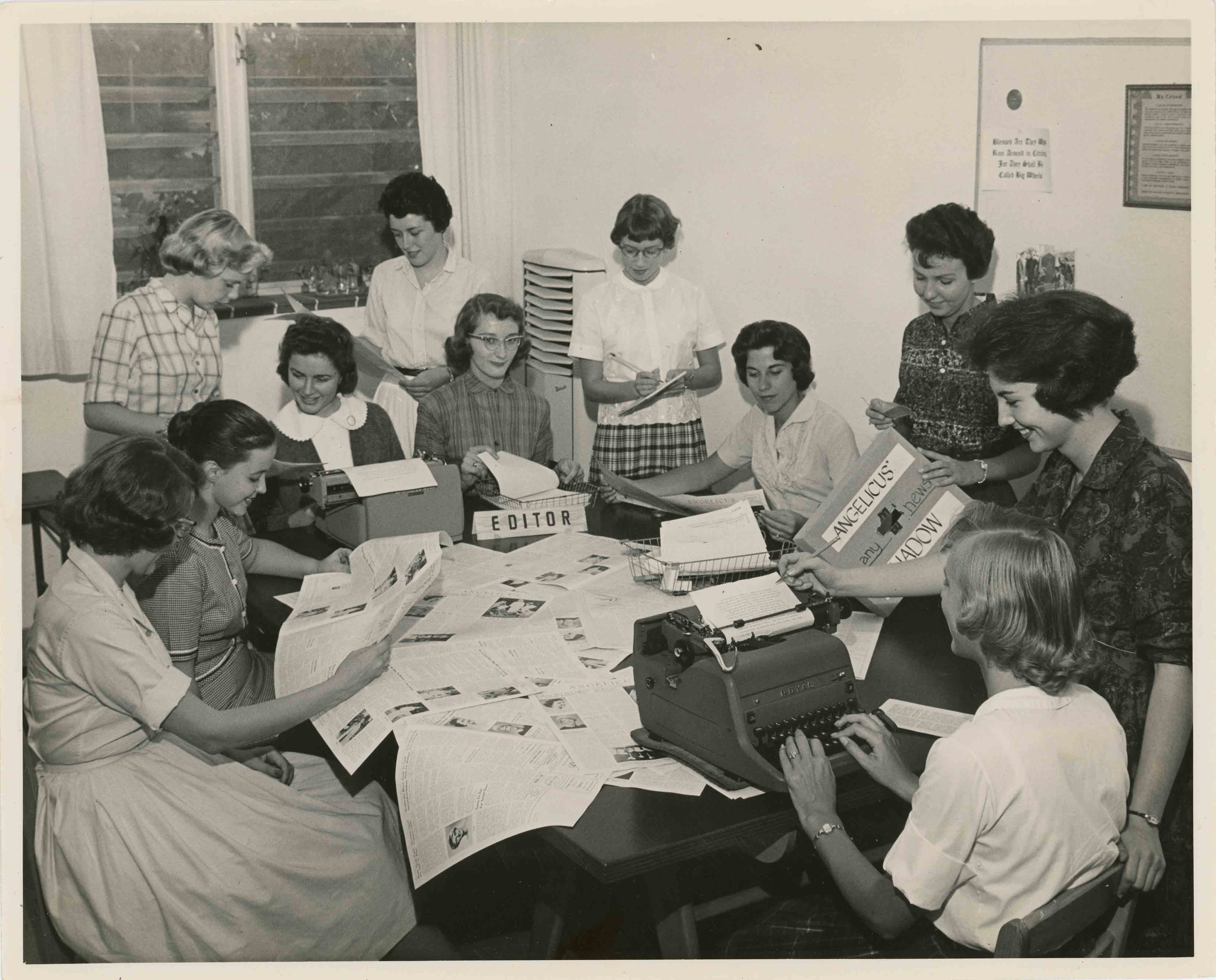 The Barry University's student newspaper, Buccaneer, and its predecessors serve as an important source for documenting the campus life and student activity through its pictures, articles, editorials, and reports. The paper is edited and produced by undergraduate students and published monthly during the regular academic year.

The Barry Buccaneer originally started as The Barry College Digest in 1940 and then changed names over time:

The student newspaper is one of the most frequently researched collections at the Barry University Archives & Special Collections department. At this time we have digitized the full run of our holdings and made available from 1940-

The very first issue of the student newspaper was a mimeographed copy of the Barry College Digest published by members of class English 107 in November1940, two months after the school was established. In June 1941 the title changed to Angelican and in November 1941 it changed for third time in a year to Angelicus. It is believed that this title was modeled after the original name of a classroom building, the first to be completed in 1940, today Adrian Hall.

In 1969, a “Rename the Angelicus” contest resulted in the title Hourglass, which was proposed by the junior sociology student Kathleen Fives. The staff chose the title because it most properly expressed the situation of the students it represented who “… most keenly feel the sands of time passing through the hourglass.” The Hourglass appeared more or less regularly for the next eight years, until due the lack of student support, it ceased publication for one semester in the spring of 1978. The newspaper was revived in October 1978.

The first issue of The Barry Buccaneer was published in November 1984.