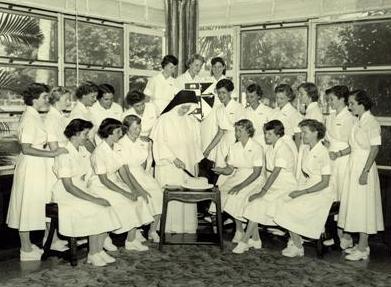 First Anniversary of School of Nursing, 1954 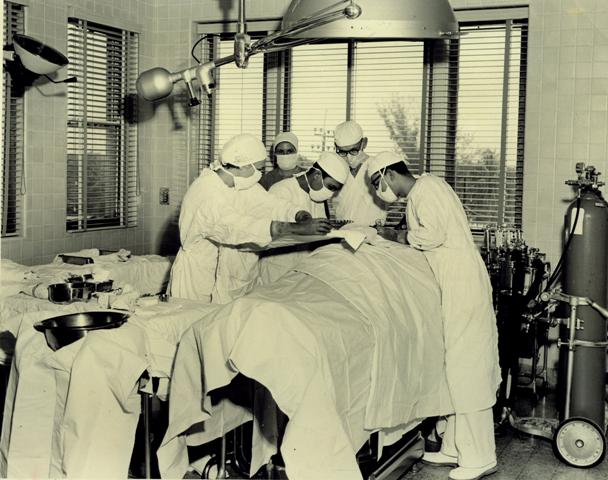 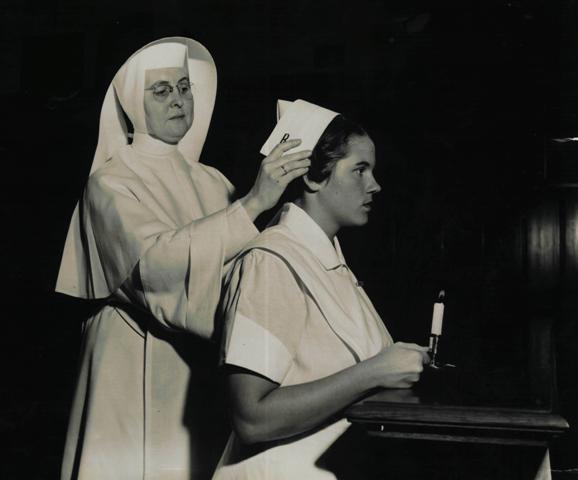 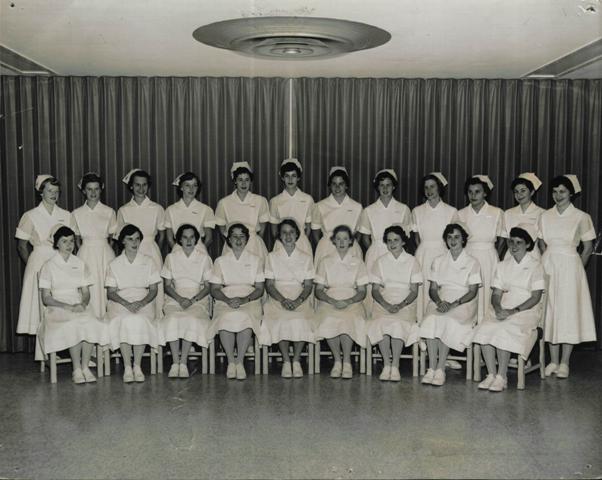 I. Overview of the collection

The Barry University School of Nursing has its origin in the Barry College Nursing department which was established in Sept. 1953, with Sister Helen Margaret McGinley as Director of the Department and Sister Dorothy Browne as Academic Dean of Barry College. The first class to graduate with the Bachelor of Science in Nursing degree was in 1957. The National League for Nursing team visited the college in 1961 and accreditation was granted to the Department of Nursing in 1962. Continuing accreditation has been granted since then. In 1974, with the reorganization of Barry College, the Nursing Department became the School of Nursing and Dr. Judith Balcerski was named Dean. Major curriculum evaluation and revision led to continuing education programs, changes in the core curriculum, and eventually to different options, and higher degrees.

In 2002, the School of Nursing celebrated "50 Years of Excellence." Dr. Balcerski retired from Barry University in June, 2002, and was succeeded by Dr. Pegge Bell. In July, 2008, Dr. Bell was named Dean of the College of Health Sciences which included all the nursing programs and all the programs except biology from the former School of Natural and Health Sciences.

This collection includes a detailed history of the School of Nursing, early correspondence between Barry College and the National League for Nursing, 1956-78; and numerous self-study reports. There are numerous leaflets and brochures describing the curriculum for the various degree programs in nursing. There are folders with information about nursing faculty, St. Francis-Barry Nursing Center, Caritas Award, and photographs of prominent Barry nursing alumnae. There is information about the Nurse Practitioner program, the Health Fairs, and the calendar entitled "Watercolor Images of Barry University," (in memory of Kathleen Papes, recently deceased member of the nursing faculty).

Florida State Board of Health: correspondence, 1958-67

Florida  State Board of Nursing: correspondence, 1955-57

Florida State Board of Nursing: correspondence, 1958-60

Florida State Board of Nursing: correspondence, 1961-67

Florida State Board of Nursing: recommendations, 1954-1971