A History of Serving Our Nation

Hispanic Heritage Celebration: A History of Serving Our Nation! 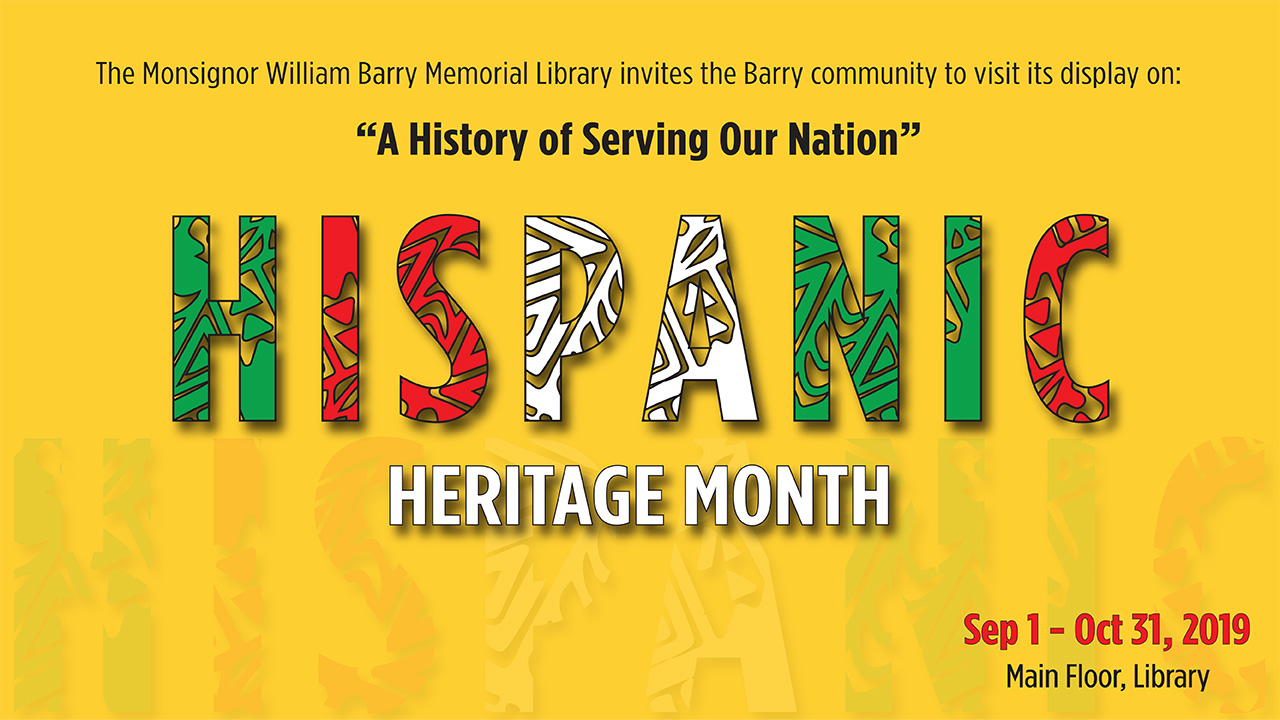 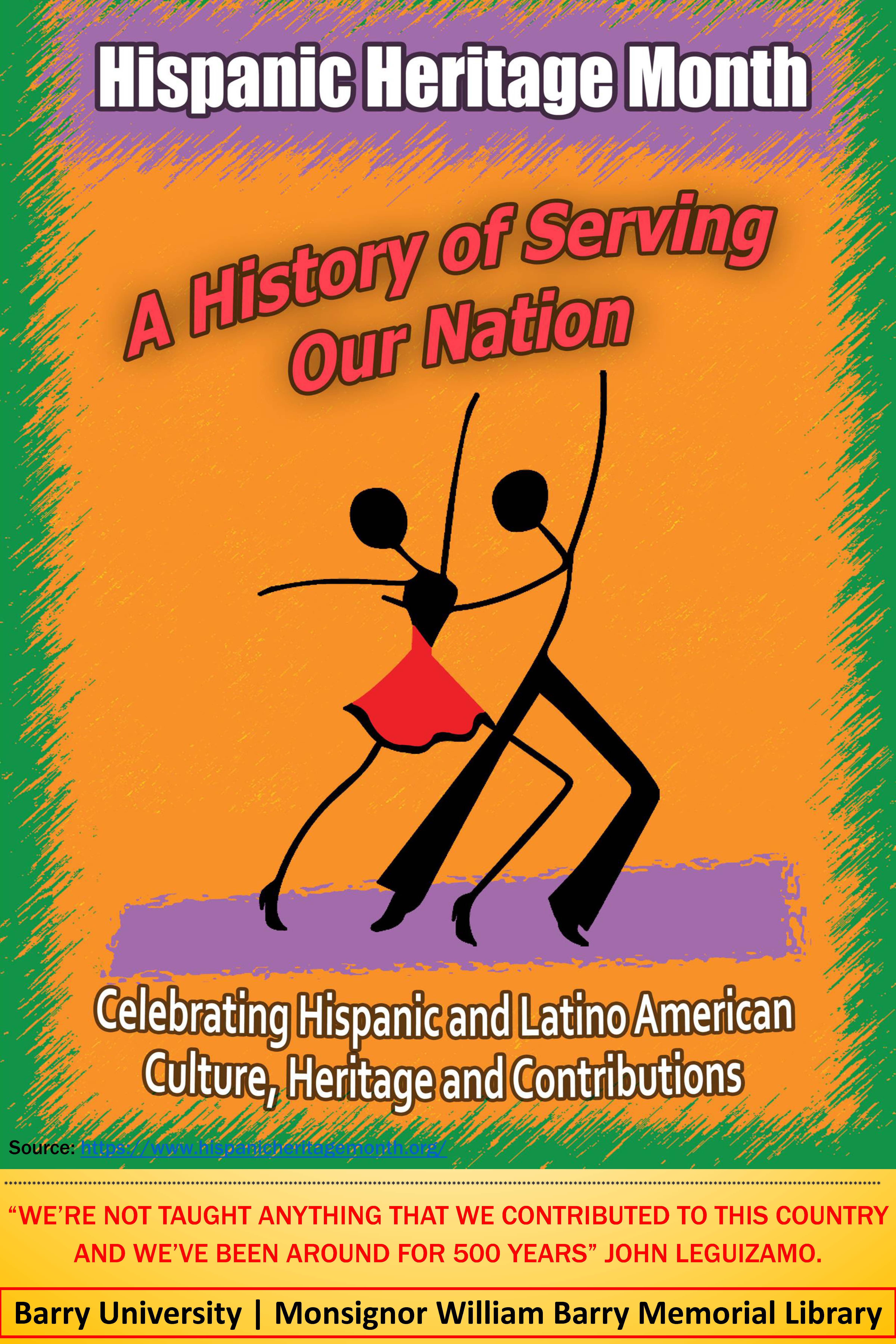 The Creation and Evolution of the National Hispanic Heritage Celebration

Hispanic Americans (also known as Latinos/Latinas) are individuals whose ancestors came from Latin American countries, such as Mexico, Puerto Rico, Cuba, the Dominican Republic, and other South and Central American countries, such as Colombia, Nicaragua, and Costa Rica. Hispanic Americans are one of the fastest growing ethnic minority groups in the United States.  Read More.

Benacerraf, Baru(1920– ), physician and Nobel Prize laureate in medicine. Benacerraf was born in Caracas, Venzuela. He moved to the United States in 1939 and graduated in science from Columbia University, New York, in 1942 and in medicine from the Medical School of Virginia in 1945.   Read More.

Born in San José, Costa Rica, on April 5, 1950, Franklin R. Chang-Díaz immigrated to the United States at the age of eighteen years with the goal of someday becoming an astronaut. After learning English as a senior high school student in Hartford, Connecticut, he earned a bachelor's of science degree in mechanical engineering from the University of Connecticut in 1973, and a doctoral degree in applied plasma physics from the Massachusetts Institute of Technology in 1977.   Read More.