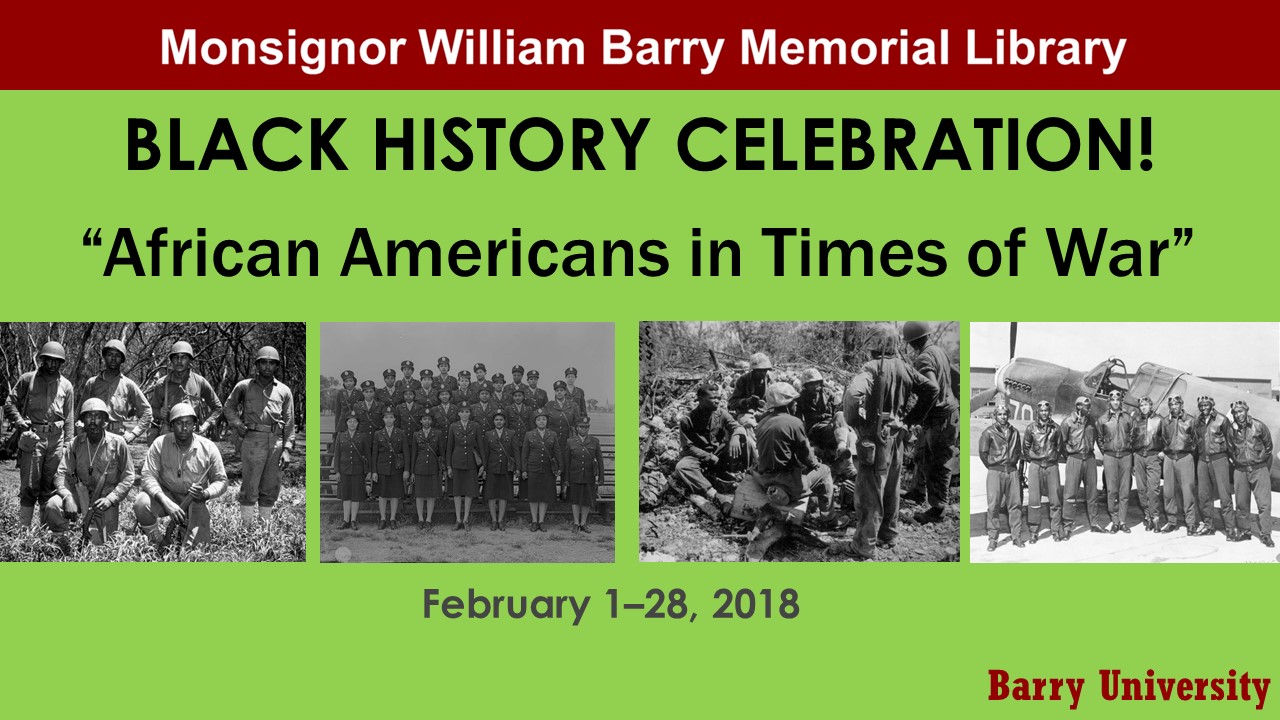 African-American military history is inextricably linked with the struggle of black people for social and political equality in the United States. Since the Civil War, African Americans have seen participation in the armed forces as a vehicle for the establishment of true democracy. America's legacy of racial discrimination has likewise shaped the nature of black military service and the opportunities afforded to African Americans to fight on the nation's behalf. Black soldiers have thus symbolized both the denial and promise of equal citizenship in the United States.  Read More.

African Americans and the Military

As with other aspects of U.S. society, the role of the African American in the nation’s armed forceshas been evolutionary. The infant republic was shaped by a white majority that embraced, then rejected slavery. Next came an adolescent “separate but equal” era of racial segregation. Finally, the United States matured—as an increasingly multicultural society—in its understanding of race and racism. Read More.