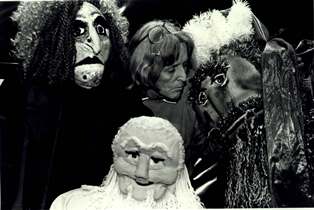 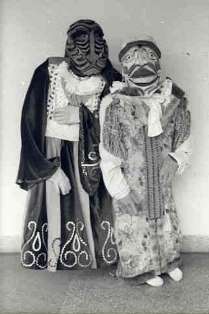 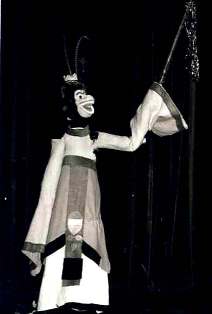 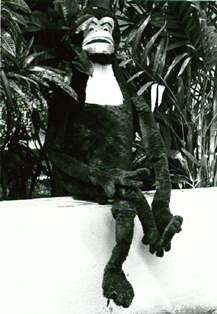 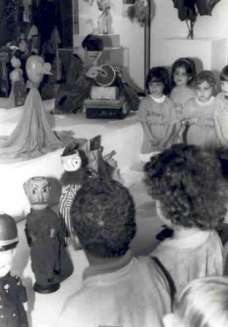 Language: English with some articles in Spanish

Nationally acclaimed puppeteer and director of the Theatre department at Barry University, Patricia Minnaugh was born in Erie, PA, in 1936. She earned her BA in drama from Barry in 1958, and an MFA from Catholic University. She began teaching at Barry in 1966 where she stayed for more than 24 years.

Although always interested in theatre, Minnaugh’s passion was puppetry. She was an accomplished playwright. Between 1983 and 1991, she wrote, directed and designed all puppets for six-full length plays, including “The Wanderings of Odysseus,” which played to full audiences in May. In 1988 she put together a month-long exhibition of 150 puppets entitled “Cultural Phenomena: The art of puppetry.” The exhibit, viewed by more than 3,000, included original creations by Walt Disney and Jim Henson.

In 1990, Puppeteers of America elected her to its national board of directors.

Pat Minnaugh passed away on June 18, 1991, in an auto accident outside London. She was visiting England for six weeks, taking courses at Manchester College and researching a book on English puppeteer Walter Wilkinson.

Scope and content note: The collection documents Barry faculty Patricia Minnaugh’s professional work in puppetry from 1979 to 1991. The bulk of the collection consists of scripts, research material, collectibles, personal files and photographs. The collection also includes over a hundred of puppets collected by Mrs. Minnaugh. Puppets are still in process, these are not available for research or view yet.

Sub-Series A: Scripts by P.M.

Brer Rabbit and the Tar-Baby

Great cross country race; or, The hare and the tortoise

Ming Lee and the magic tree

Wanderings of Odysseus [based on The Odyssey by Homer], 1991

Sub-Series B: Scripts by others

Gondoliers (W.S. Gilbert and A. Sullivan)

Access Restrictions: This collection is open for research. Puppets are in process, so they are not available for research or view yet 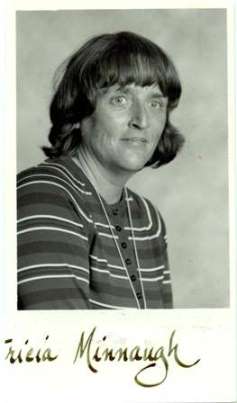 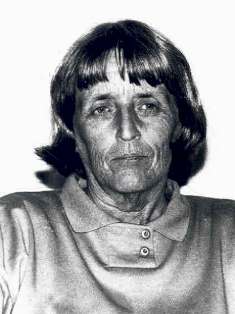 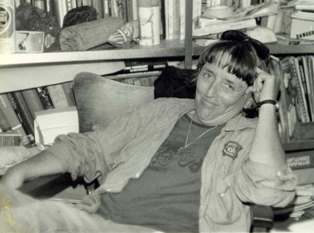 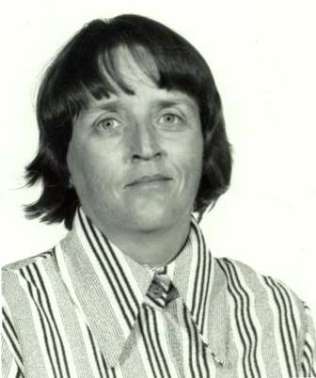 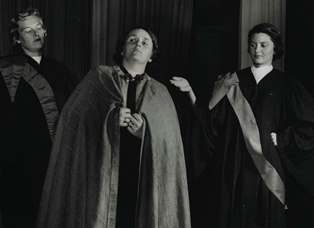